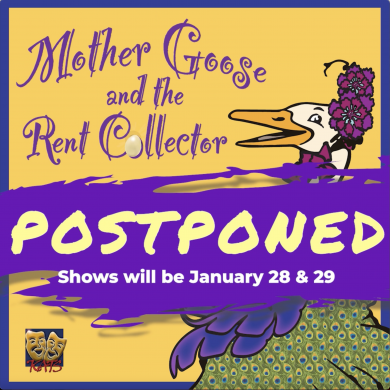 “The Prince and the Carrot”
Virtual British Panto 2021 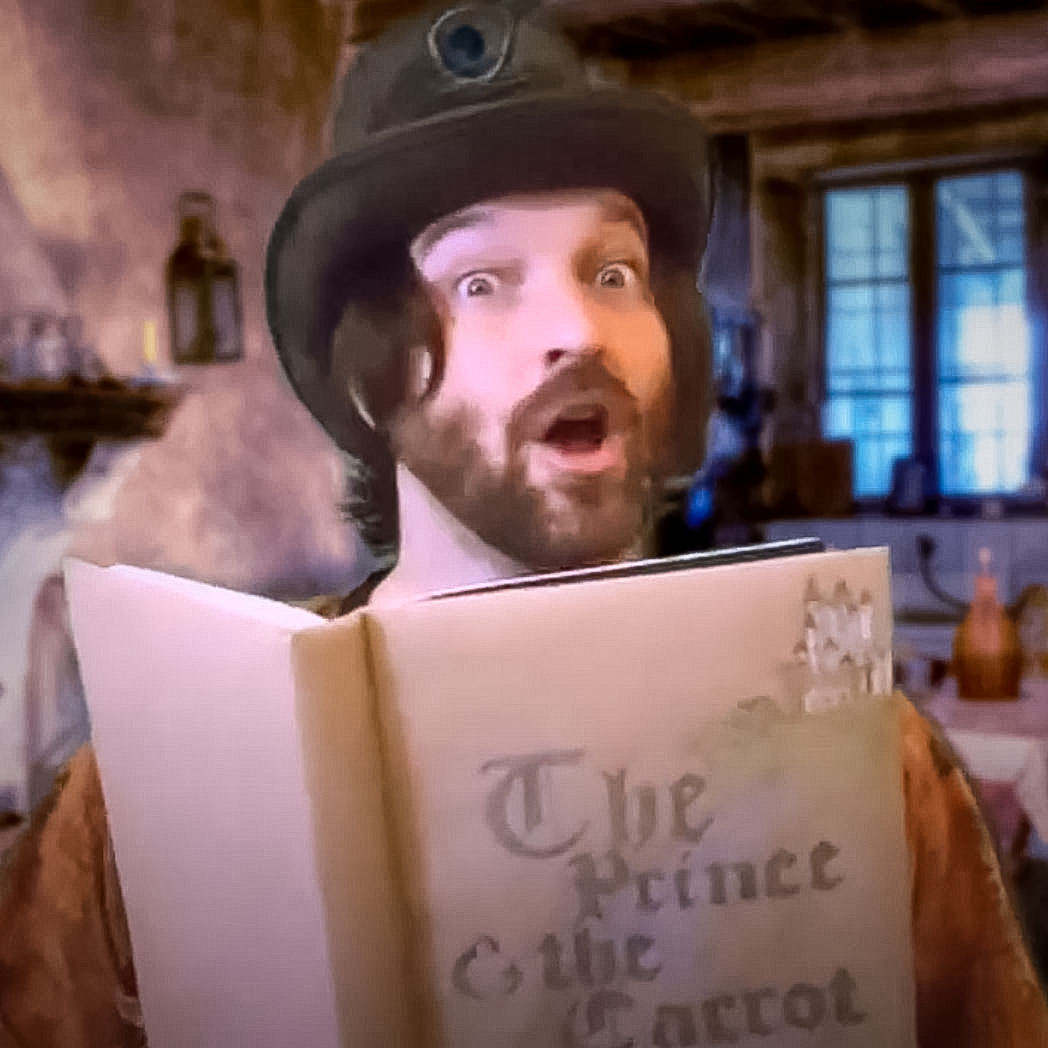 KATS, Inc. invites you to our annual British Panto…virtually!

An evil magician, thwarted in love, creates the ‘Dagger of Freedom and Justice’ and lets it be known that the dagger is hidden somewhere in the Kingdom. Despite its romantic name the dagger is a thing of wickedness – only those who are the bravest of the brave and the purest of heart can wield the dagger… 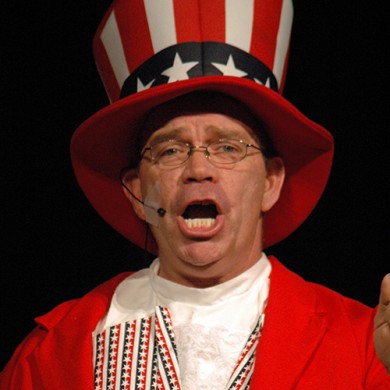 We have so many exciting events and performances coming in 2021! Keep checking back for more information.